There are some bands that make music which sits in a wonderfully, non-generic middle ground. I don’t mean that in dismissive way, suggesting perhaps there is something middle of the road or predictable about these bands. Quite the opposite. I’m talking about bands whose sonic creations seems to touch a wide range of genres without fully committing to any one, who’s songs seem to be more about the art of songwriting than any generic gimmickry or playing to the gallery of the devoted. Ultratone is just such a band.

A Dream skirts pop pastures and indie coolness, generously tipping its hat to them but never fully joining the club, it blends in dextrous classical guitar passages, Beatle-esque stomping beats and a general west-coast haziness, in that Paisley Underground revivalist sort of way. It draws lines linking Pink Floyd with Arcade Fire, Wilco with The Lilac Time, Flaming Lips with The Church,with the connection not being so much to do with the style of the music but the feel of it, the quality and the deftness of its creation. Genres, who needs them? Not Ultratone, that’s for sure. 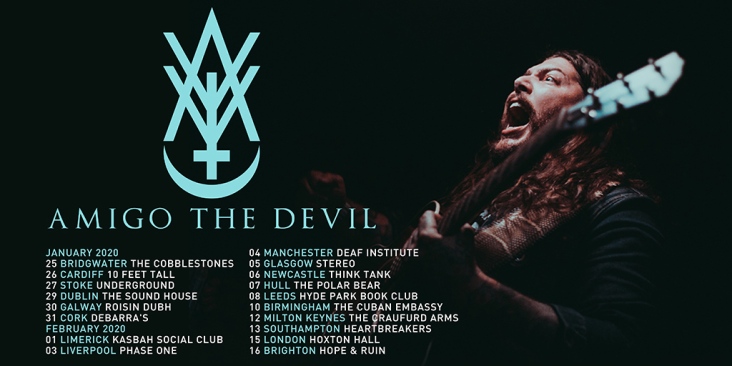 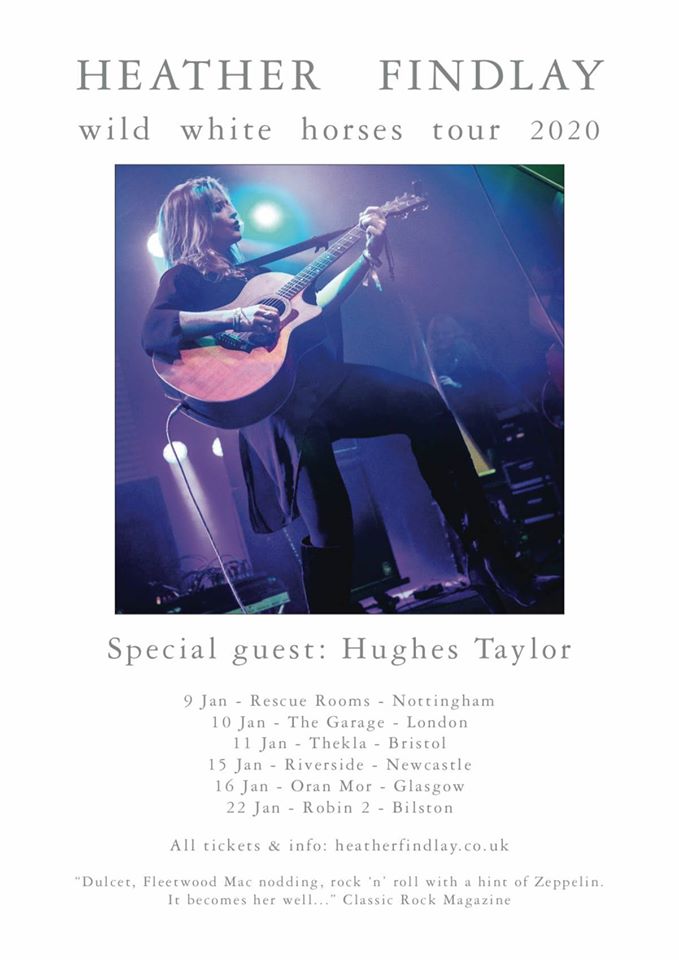 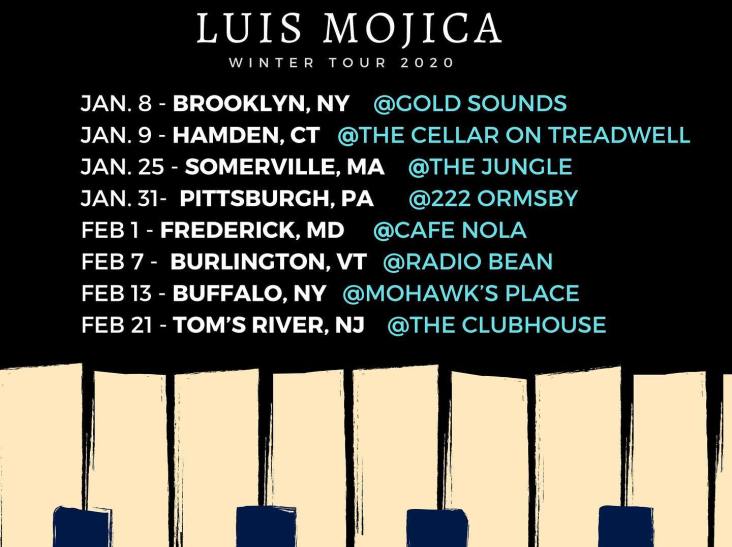 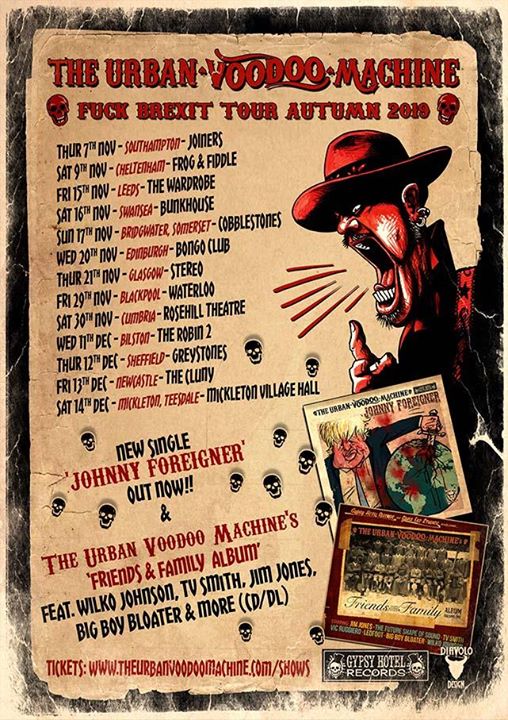 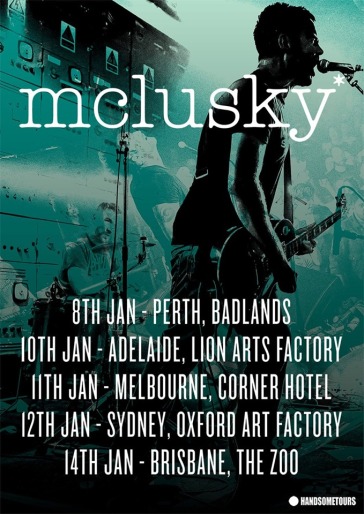