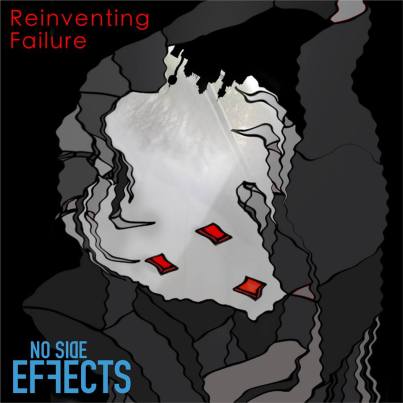 Different times can conjure different things to different people and when I think of the 1980’s my mind is cast back to watching The A-Team or Buck Rogers, collecting football stickers, wishing for a BMX, eating Highland Toffee and watching Top of The Pops on a Thursday evening.

One thing I noticed, aside from the ‘cool’ people in the studio dancing without a care in the world, was how more and more acts would have keyboards and computer monitors littering the stage and getting in the way of the dry ice, yes, synthesizers had arrived en masse from the prog rock bands of the 1970’s with a palette so broad that if you could imagine a sound, the chances were, someone could create it with the help of a selection of knobs, buttons and sliders. Music was dead. There was panic in music shops up and down the country, skips were filled with Rickenbackers and Fenders because Yamaha, Moog and Casio were the new makers of music and if you wanted to be taken seriously then you had better trade in your chord charts for a programming course at the local polytechnic.

Bands like Pet Shop Boys, Yazoo, Ultravox, Bronski Beat and Human League were dominating the charts but where these bands gave us the plink-plonk-pling of radio-friendly  tunes, others chose a darker route. Bands like Joy Division, Depeche Mode and Talking Heads were exploring where these new sounds could take us and, finally, we arrive at No Side Effects.

The debut album from Thomas Haynes and Adrian Wallington challenges the listener to question what makes us human and where we end up when we’re dead. All heavy stuff but it sits naturally in the synth arena and never feels cheesy or gimmicky. On first listen it can feel a bit over-bearing but stick with it because on the second or third listen the songs take on their own character and it then starts to unravel its secrets. The opening track, ‘Anti-Trust’ is a short taster of things to come, I like these sort of tracks at the start of albums, it hints at what is in store for the listener and, if done correctly, can tease you into what treats are to follow, and what is to follow is a vast, cleverly-planned trip into an electric landscape. At times the songs seem a little light on bass, particularly in the earlier tracks of the album but to suggest a pumping drum and bass line would be in total contradiction to what is on offer, but the earlier songs almost work as an evolution towards track five.

When I was given this cd, special attention was made about track five, a song called ‘In Your Brain Right Now’ which, running at 8 minutes, cleverly uses snippets from a lecture by American author and neuroscientist Sam Harris. The music plays between the audio of the lecture (similar to what the Blue Man Group has done in the past) and encourages the listener to breath and take notice of his/her own existence as a living, breathing thing, at one point the vocals echoes the words of Sam Harris and uses them to create backing vocals to good effect. But this song also acts as something of a shift in mood, the following songs, particularly ‘Outstare the Square’ and ‘Pessimonster’ are strong tracks with an energy that will keep most listeners interested and intrigued in equal measure.

‘Dark Light’ – which appears next on the album – recently received attention from BBC Bristol and featured as part of BBC’s Introducing, and rightly so, there is a Depeche Mode feel throughout leading to a powerful trip into what synth music is capable of with a steady, effects-laden bass line and slow burning production.

Actually, the production is the king here, with this much going on it would be easy to miss or misjudge a certain sound or rhythm, but each sound comes through clearly throughout this album. Record production is a labour of love at the best of times but there is a lot of sounds jostling for space. I’ve heard this album through car speakers and headphones and each method is a different experience.

If you fancy listening to some grown-up electronic music with messages that cover isolation, loss, mental health and all things in between, give these guys a listen, you might just find yourself going back for more.

One thought on “Reinventing Failure – No Side Effects (reviewed by T. Bebedor)” 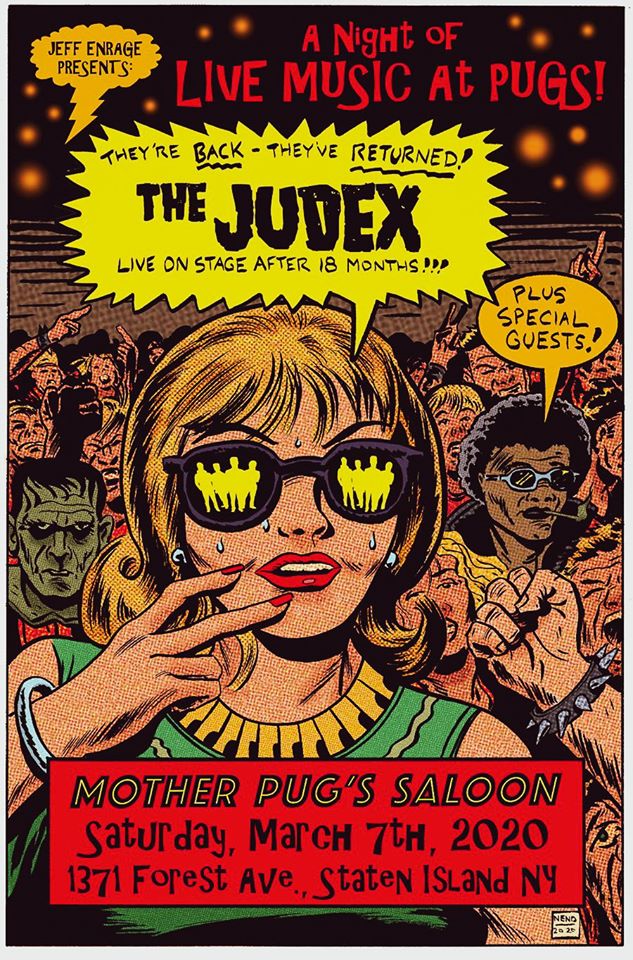 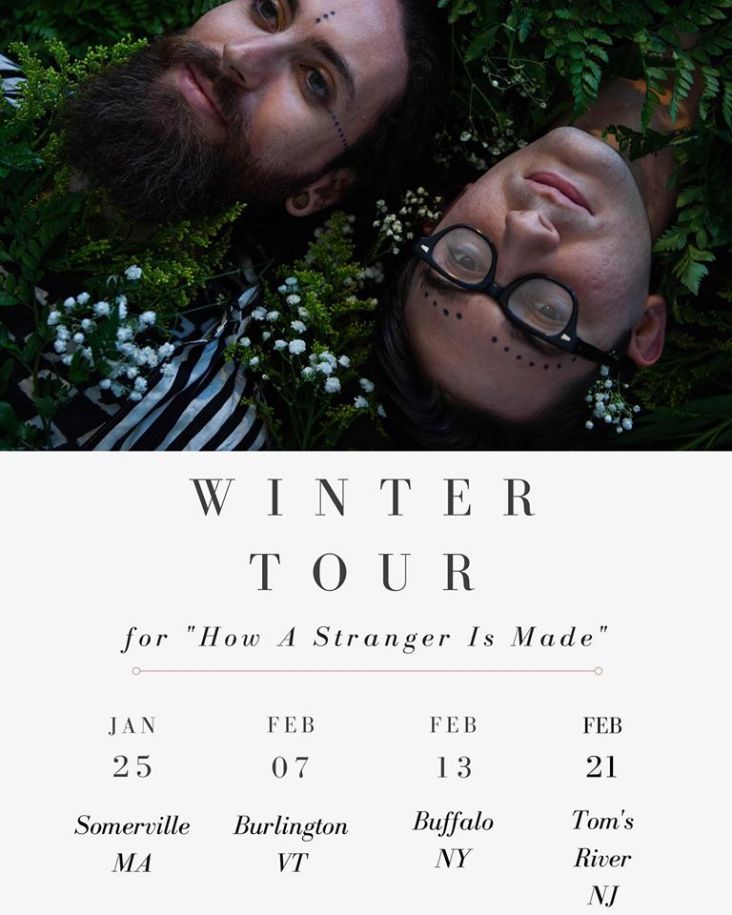