Heathcote Hill exists at that wonderful point of collision where lilting alt-country hits the gentle end of rock to make sumptuous Americana that ticks boxes relating to melody, infectiousness, earwormery and much more besides. It is at once an update on the gorgeous soundscapes of eighties icons such as 10,000 Maniacs or Cowboy Junkies and a nostalgic re-immersion into their timeless and hallowed sonic ground.

You can always spot a good song, it feels effortless on the part of both the band and the listener, the former seem to play their part naturally and the latter is able to absorb the music almost via some sort of osmosis rather than having to relate to a specific hook or lyric. And if that is the case then Save the Ones You Love is almost the embodiment of such an ethic. Not that it isn’t made up of great hooks and lyrics, it is just that they seem as effortless as breathing, as natural as just existing. Brilliant, and when I have finished repeat playing this little gem I’m off to fish out my old vinyl copy of In My Tribe and groove about the house to its dulcet tones until the neighbours complain. 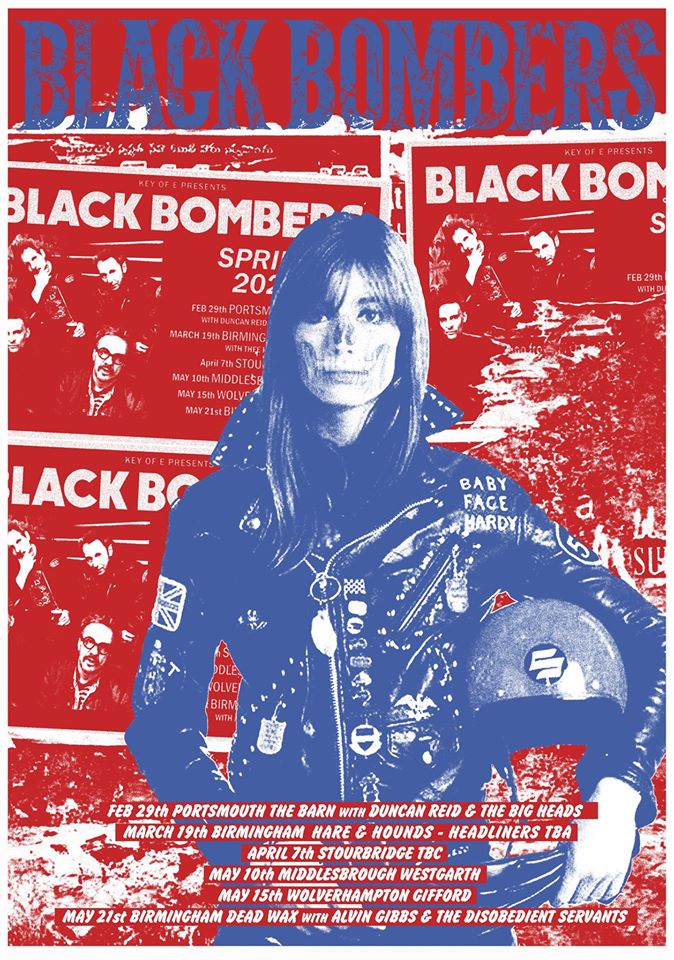 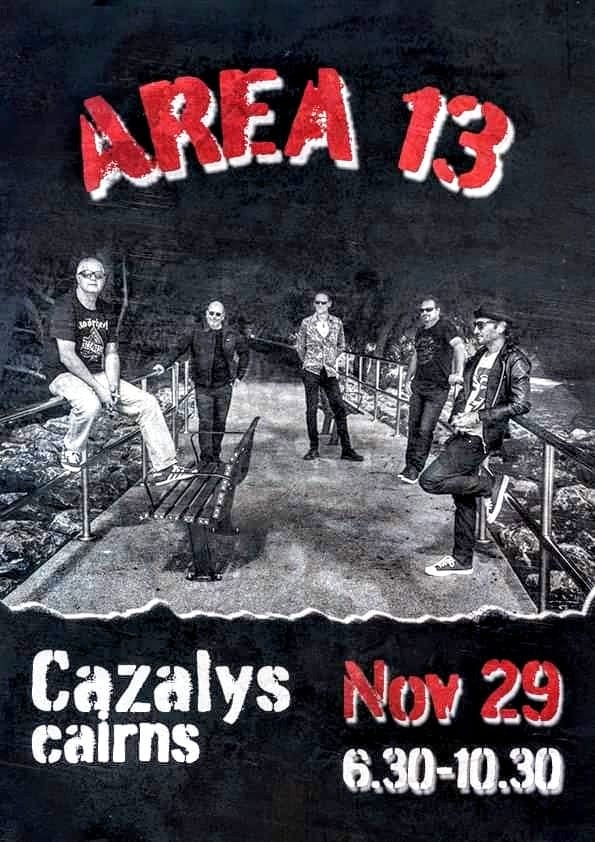 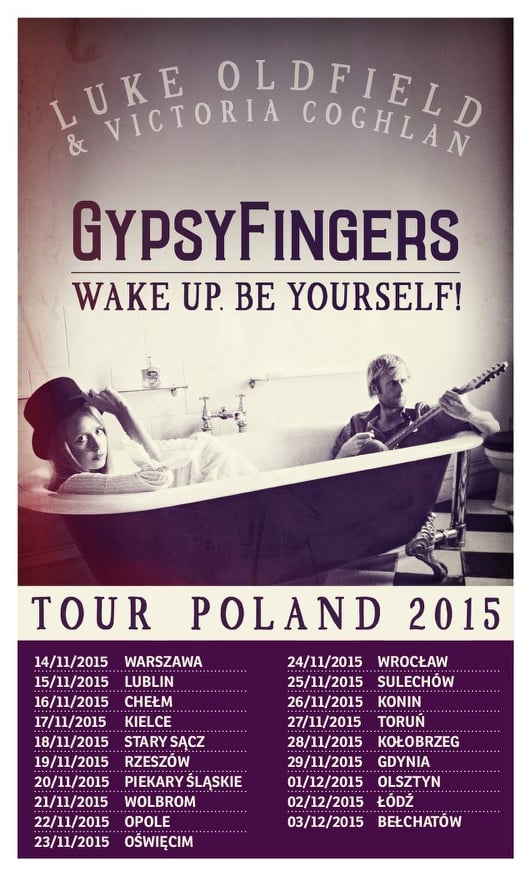